2 degrees and rain throughout, sometimes heavy. 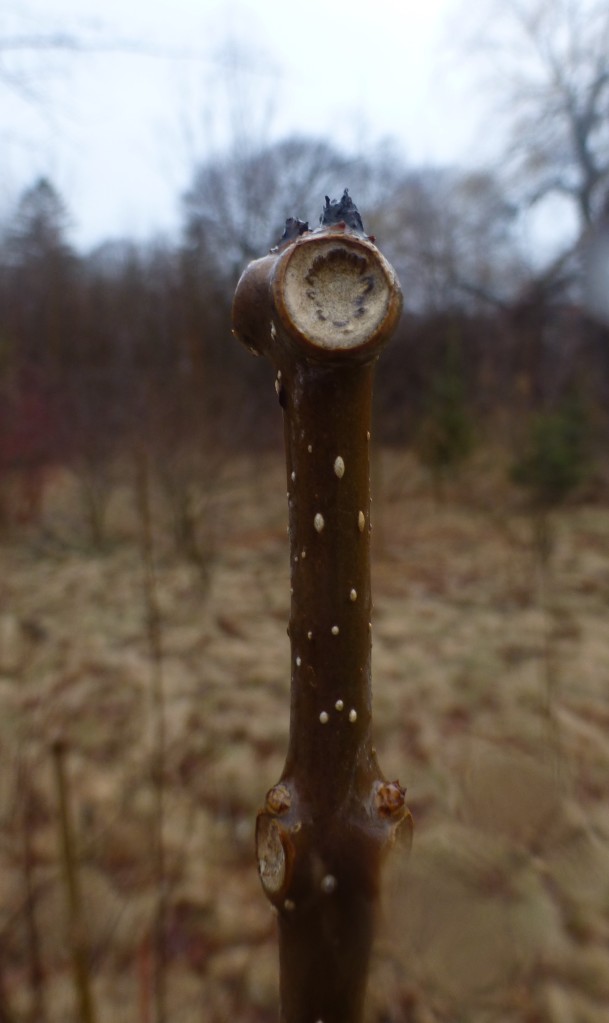 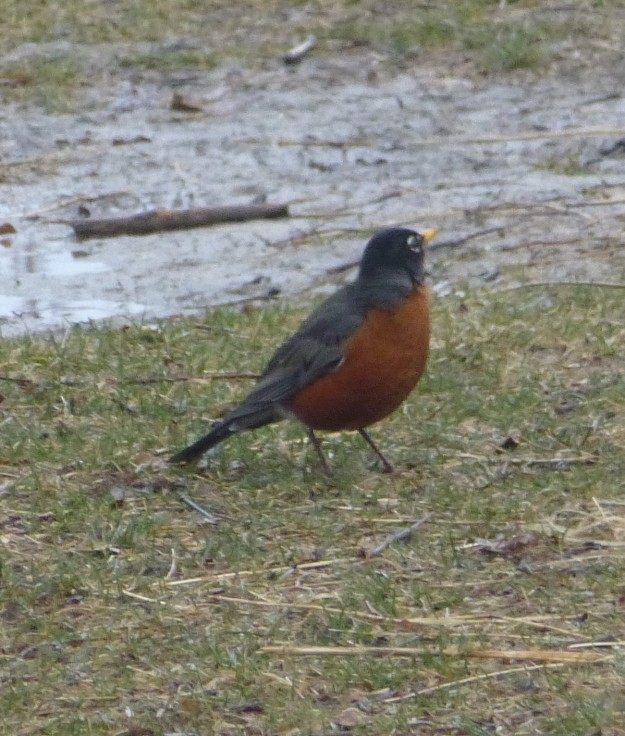 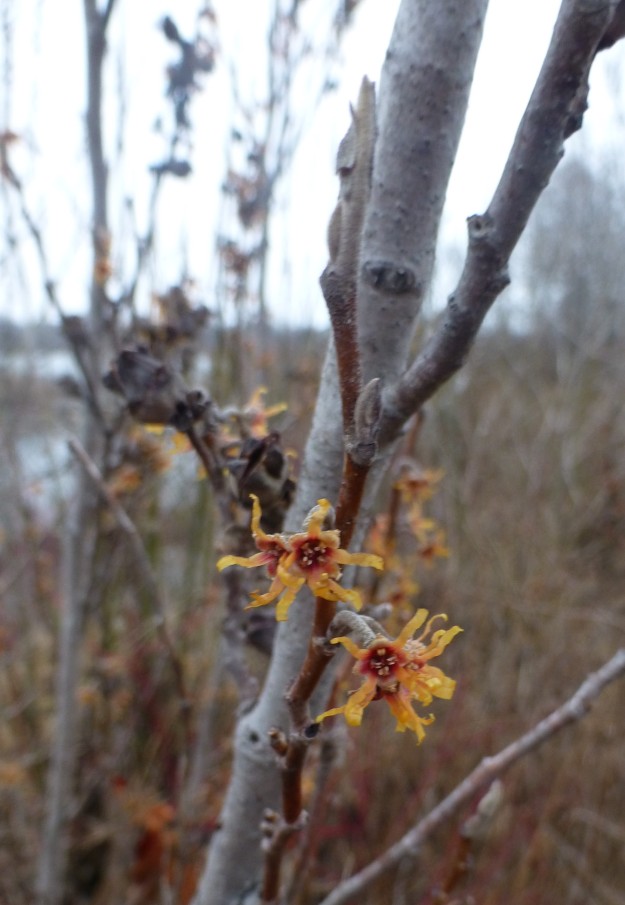 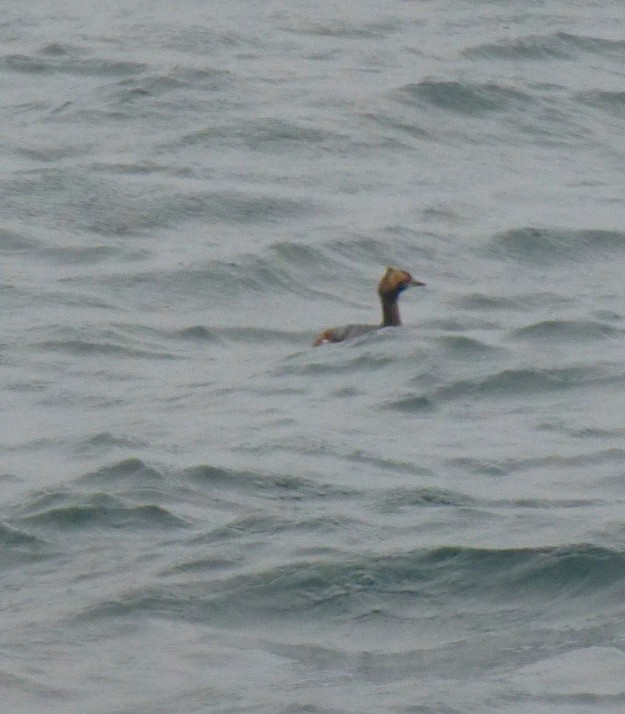 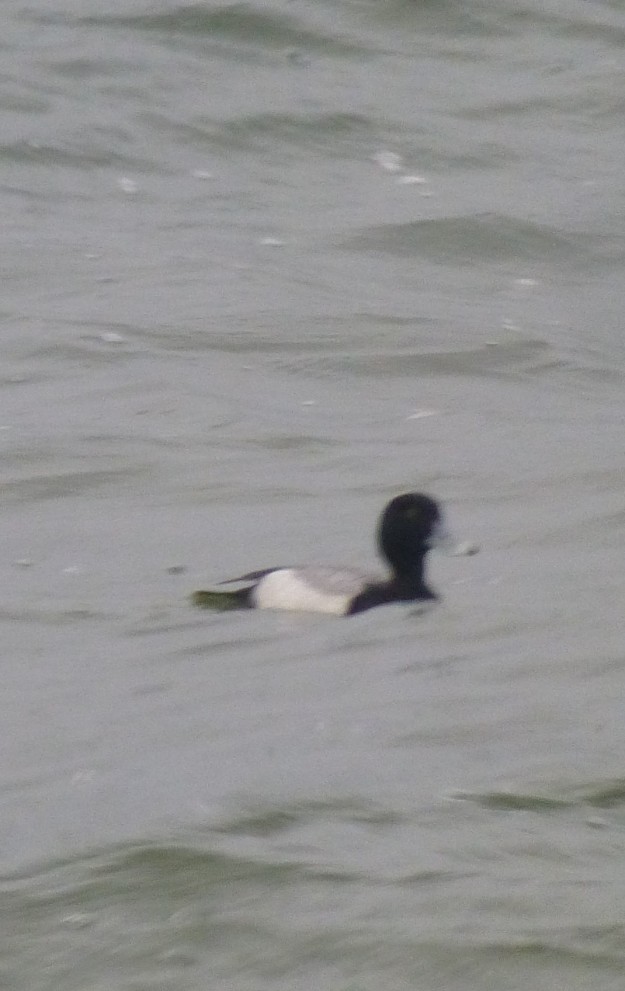 It is the first mild day of March:
Each minute sweeter than before
The redbreast sings from the tall larch
That stands beside our door.