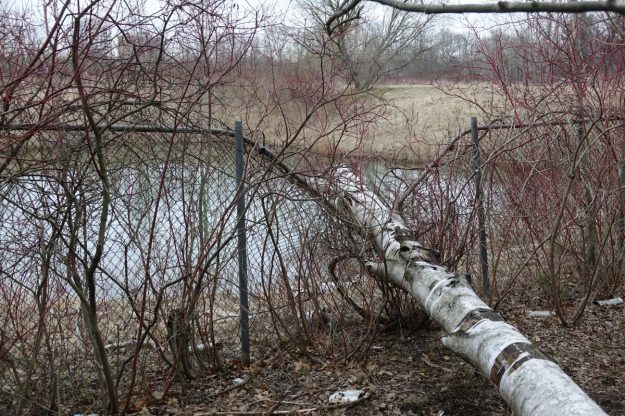 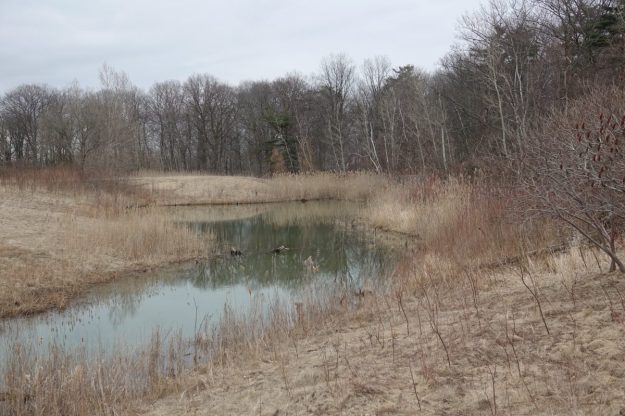 3 degrees and overcast at the start. 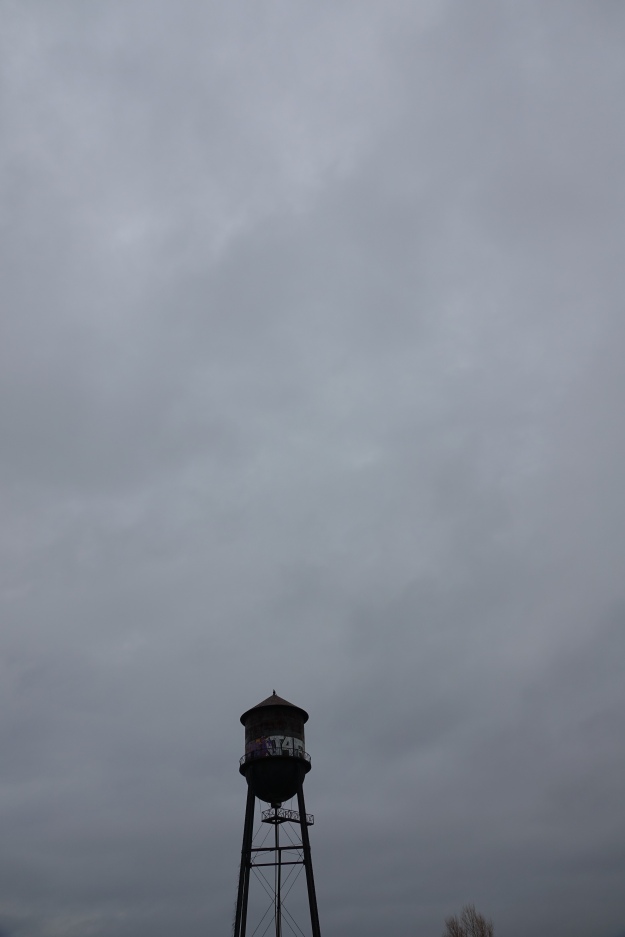 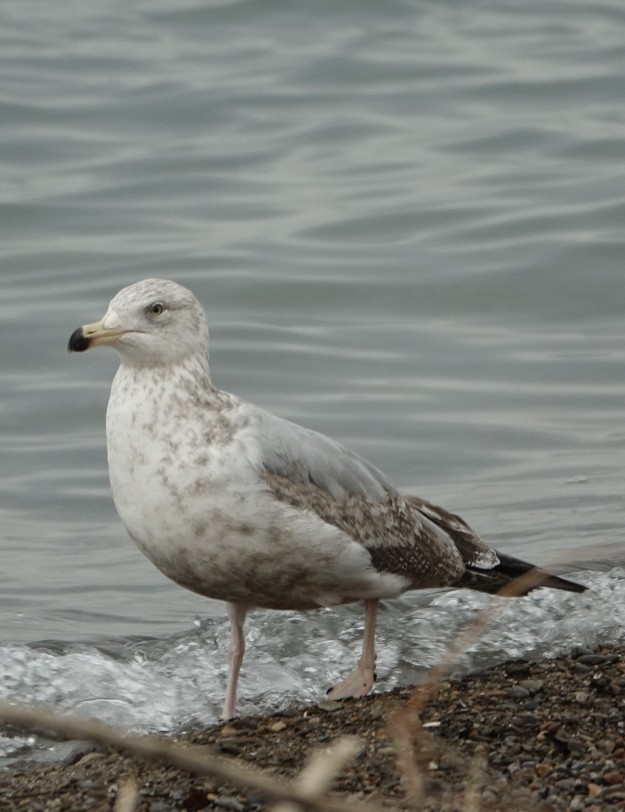 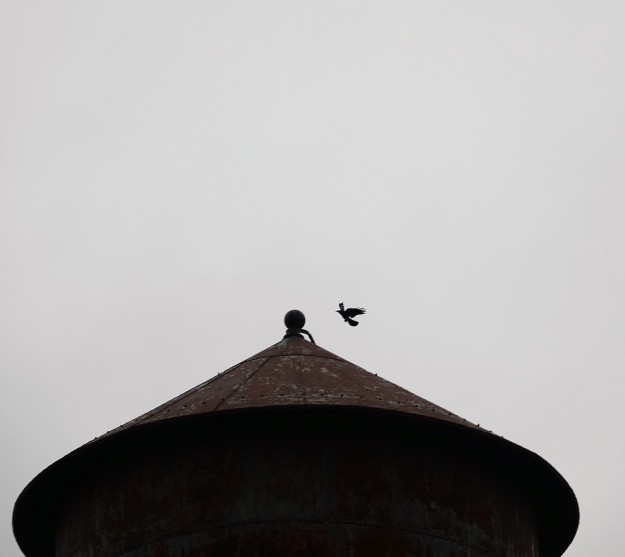 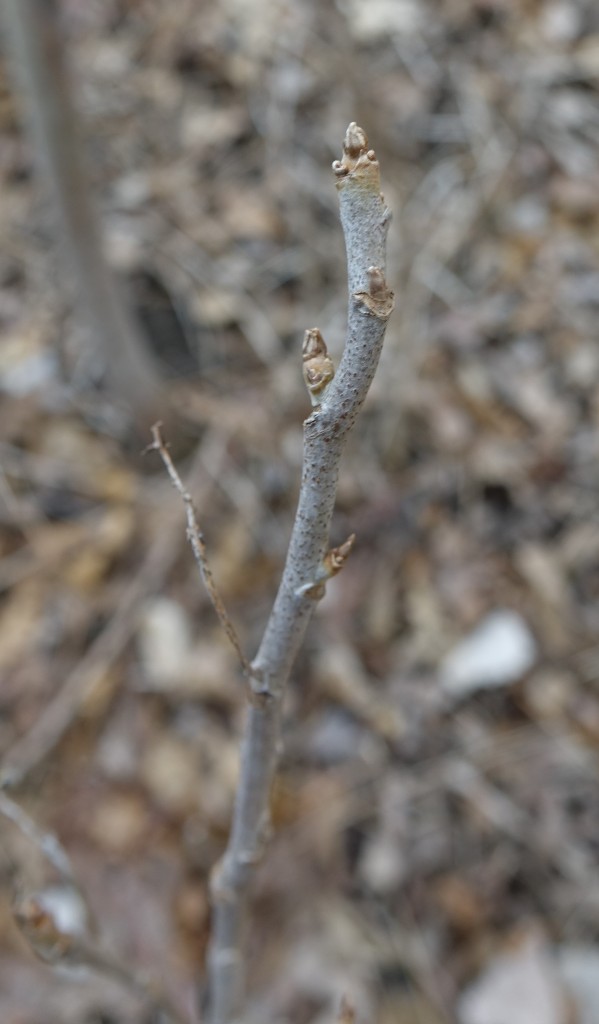 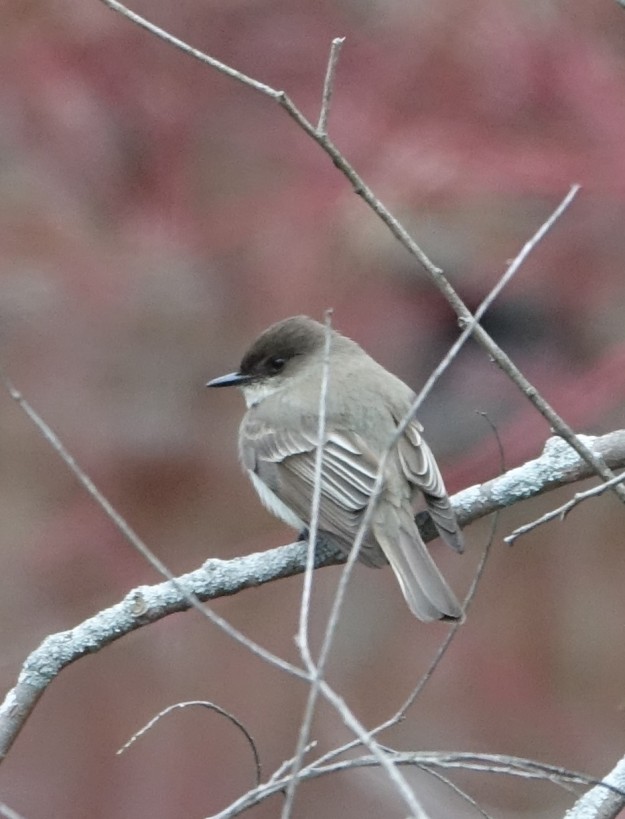 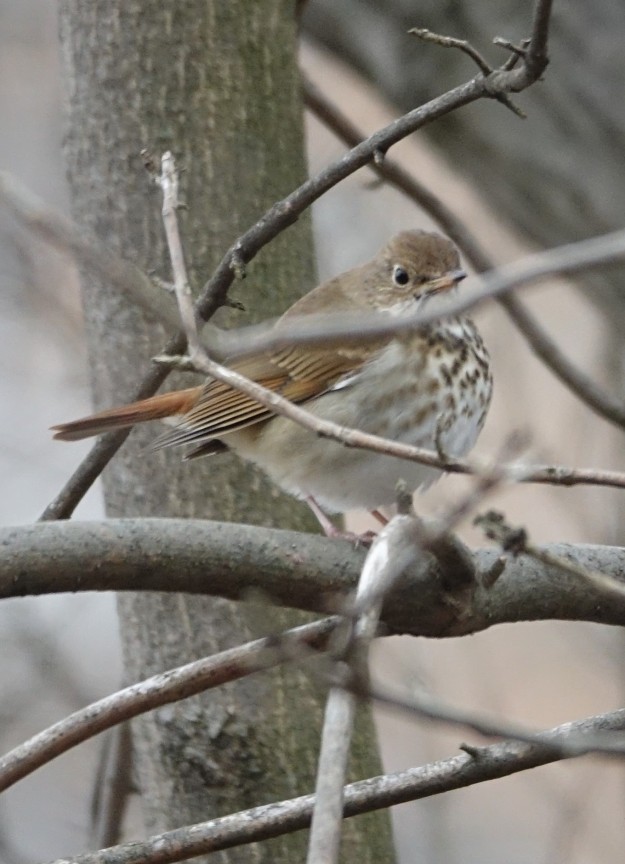