As the father of four children, I have spent many hours in various East York parks that have playground equipment. During this year’s March break, I am going to revisit one each day and make a post of some of the nature that I find there. 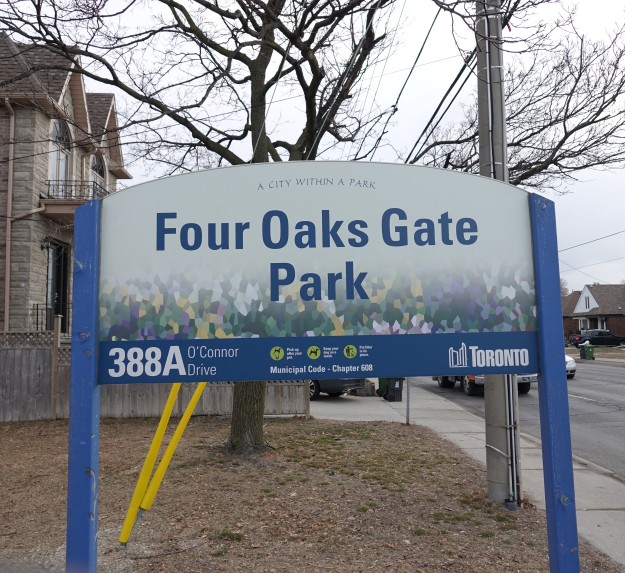 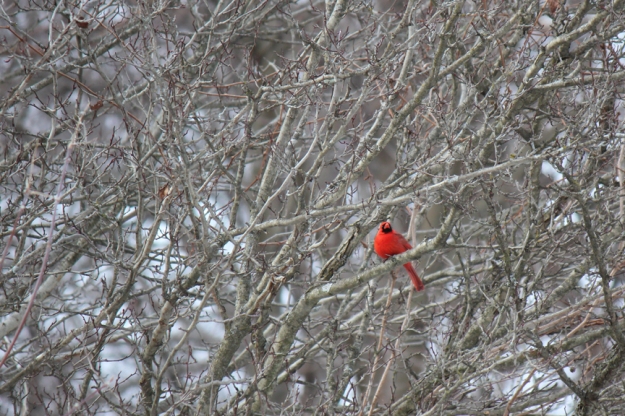 Four Oaks has several laneways leading into it from surrounding streets. 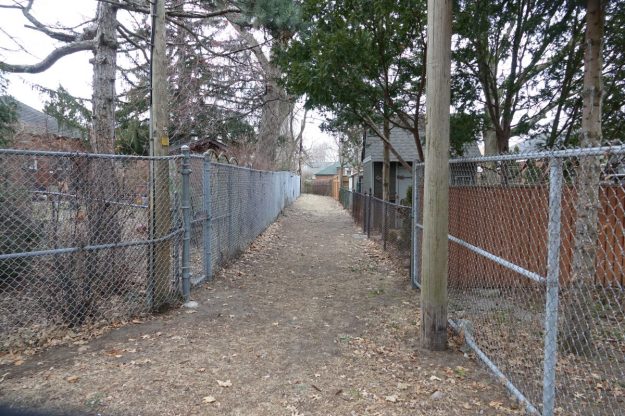 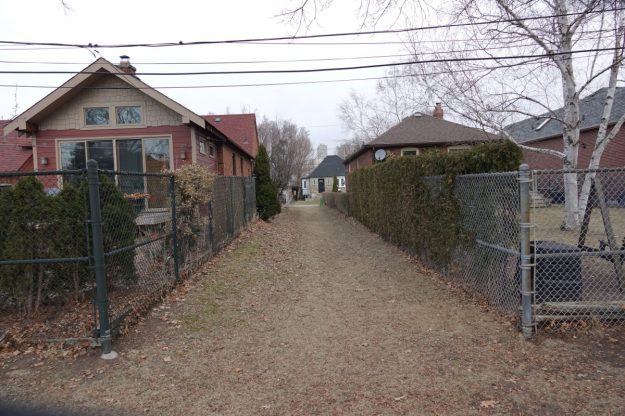 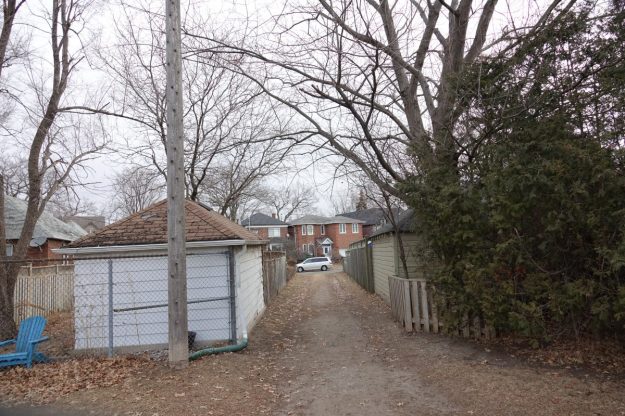 As you would expect from the name Four Oaks, there are several oak trees planted here. The largest are Pin Oaks. The Pin Oak leaf is slender and sharp- pointed. 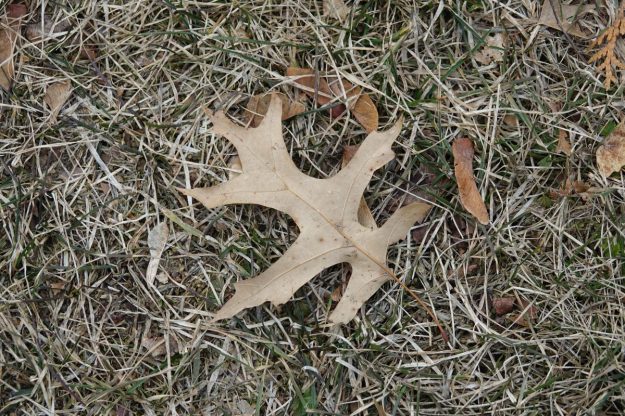 There are also a few Red Oaks which have wider leaves. 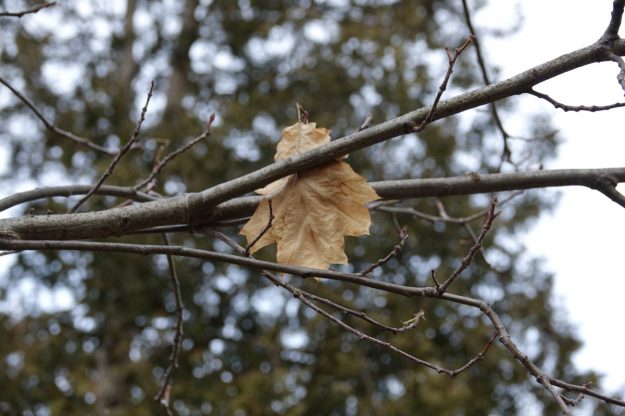 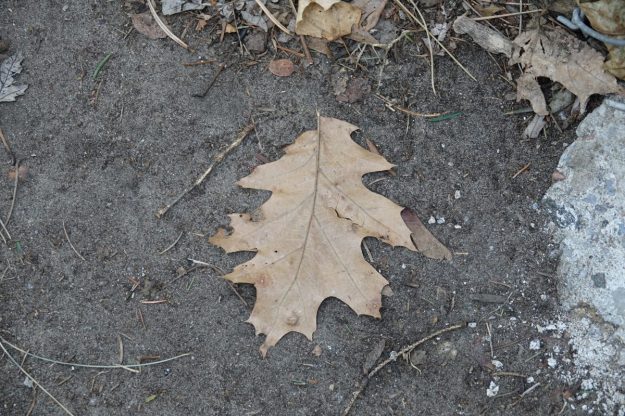 Others trees include Norway Spruce (a squirrel has been feasting on a cone) and Norway Maple (seeds all over the ground). 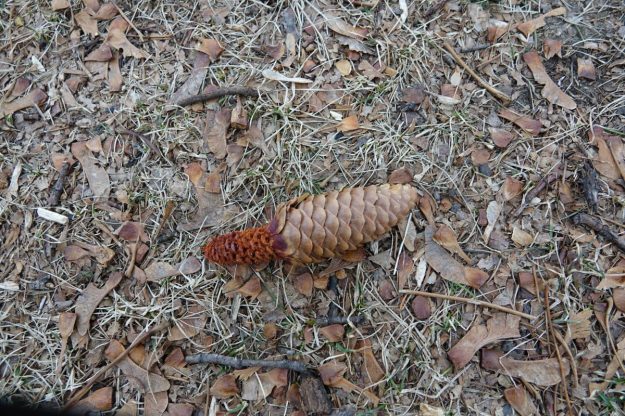 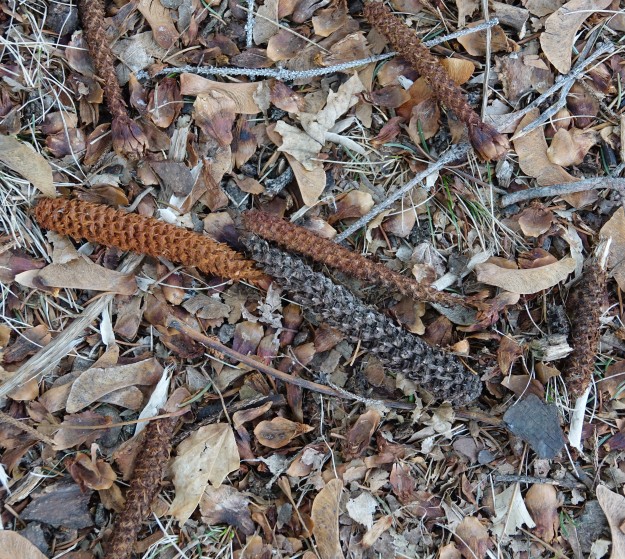 Norway Maple is the most common tree. 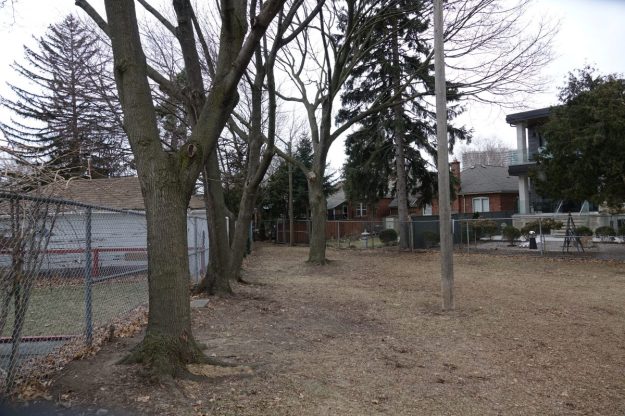 Others include Colorado Spruce (here is a cone); 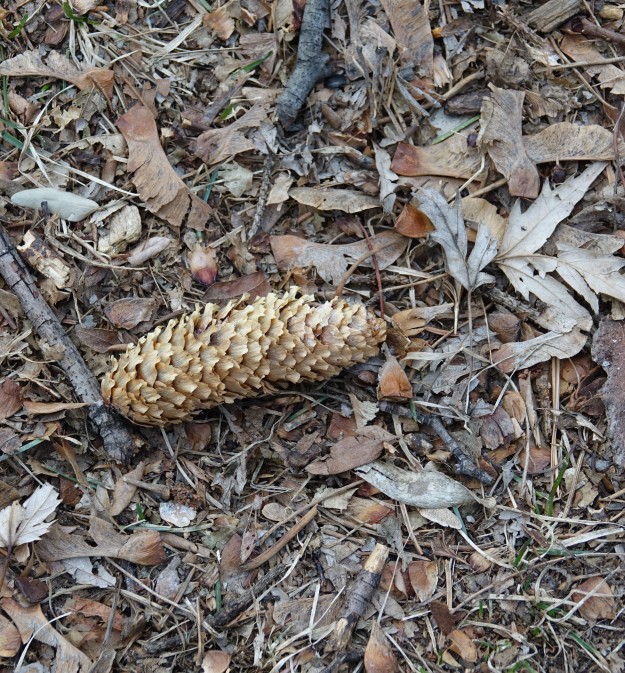 Silver Maple (here are some of the plump, colourful buds); 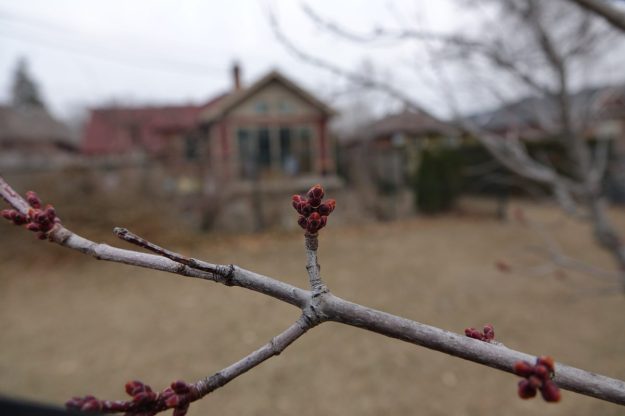 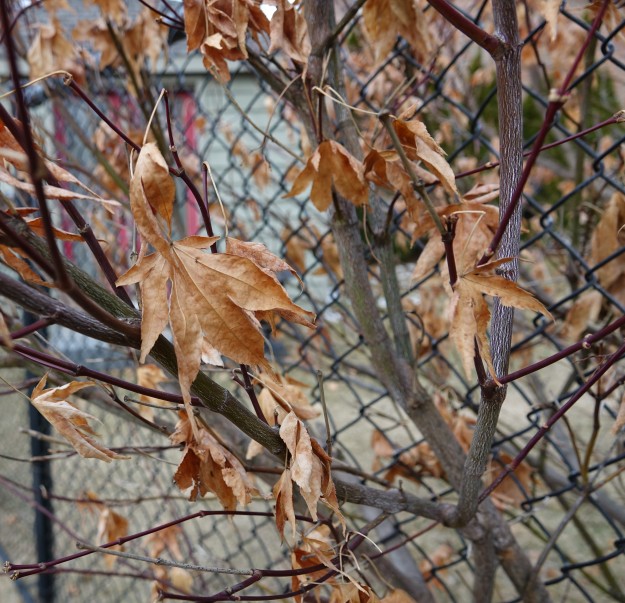 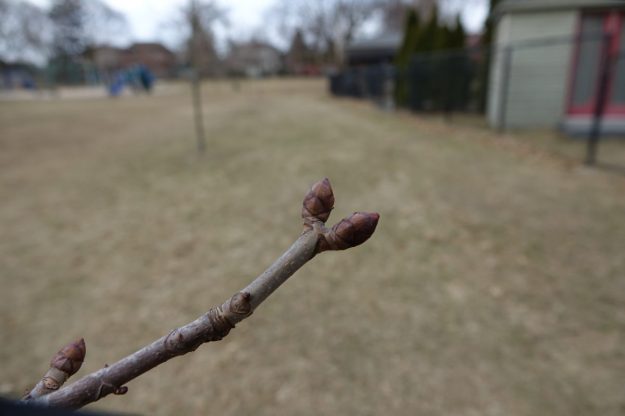 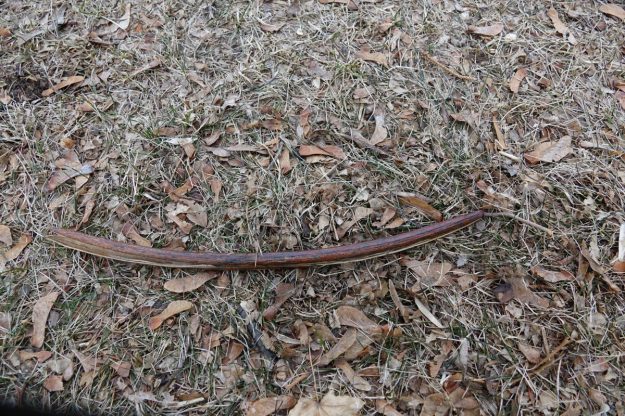 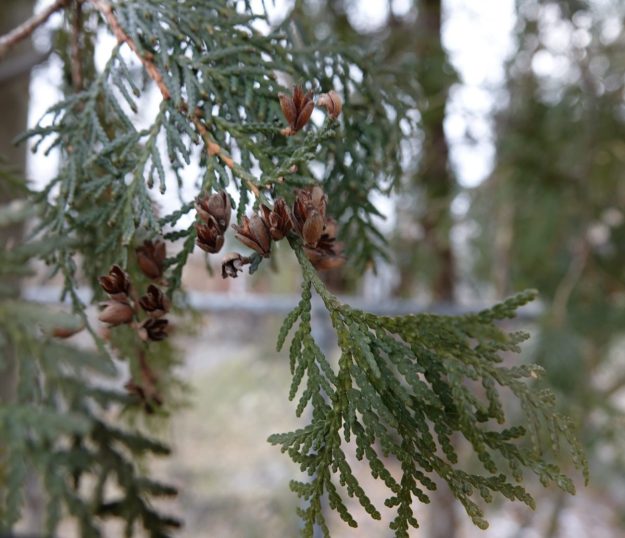 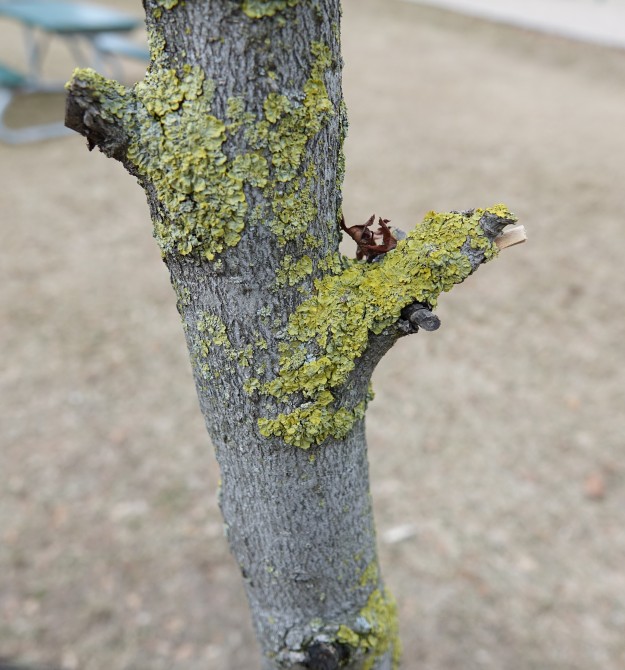 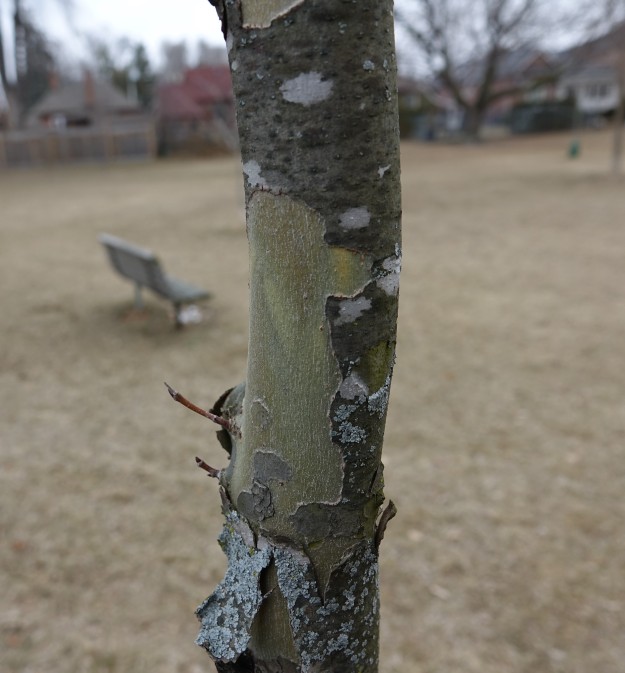 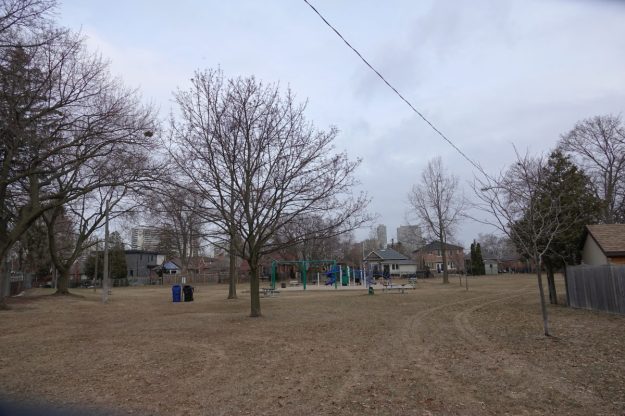