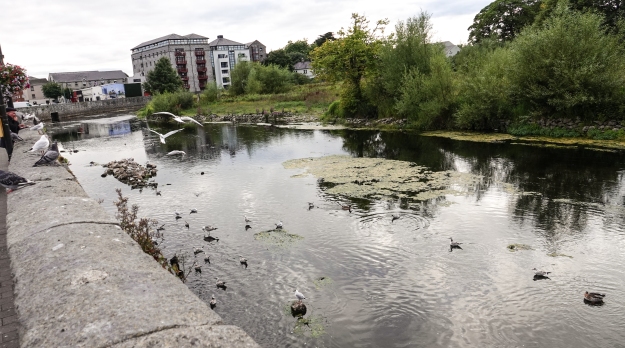 Ennis is a lovely old town not far from the Shannon Airport close to the west coast of Ireland. 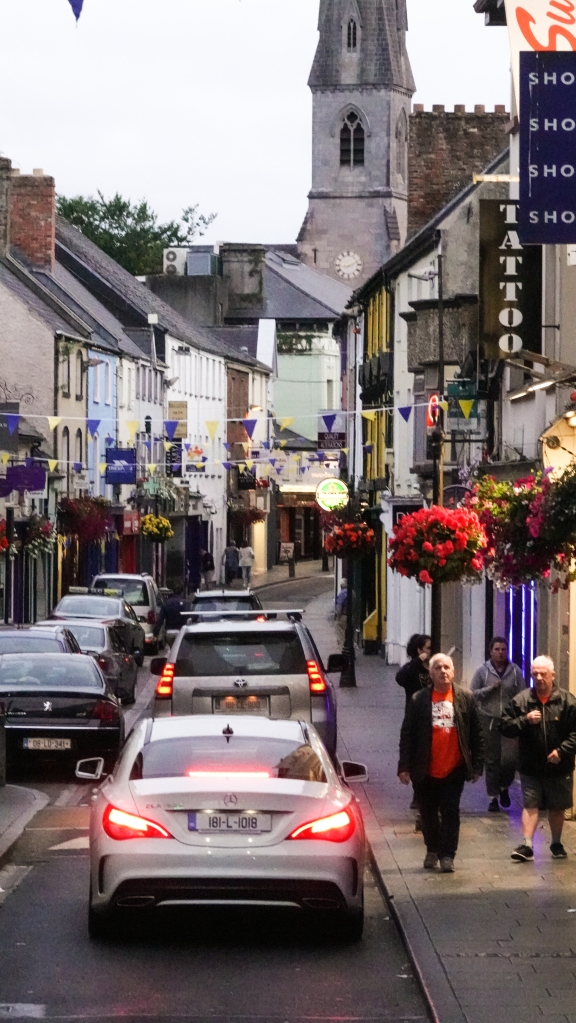 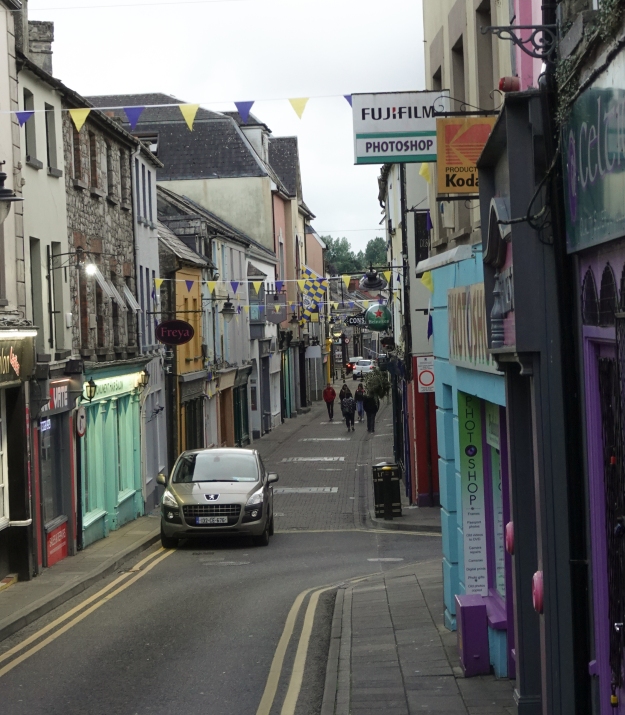 Just a stone’s throw from the hotel is the River Fergus. Here are some of the birds who frequent this area: 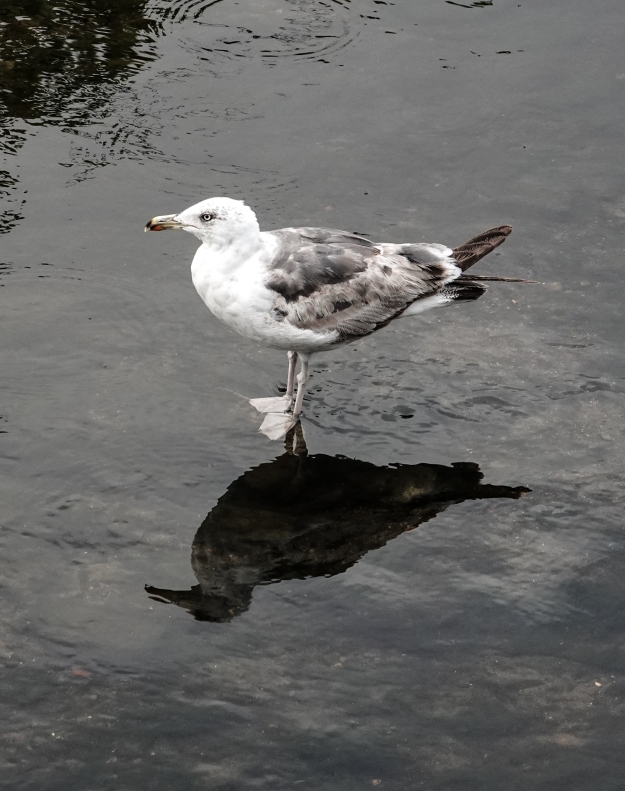 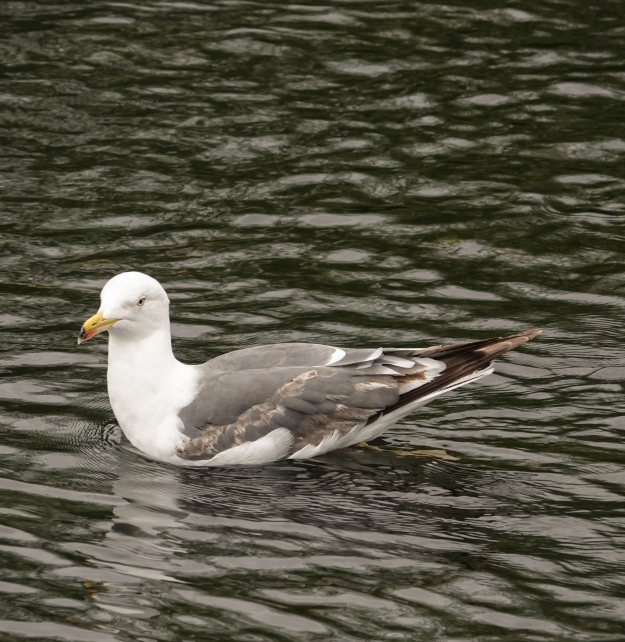 “Common” Gulls can be distinguished by their smallish size and slightly curved bills. 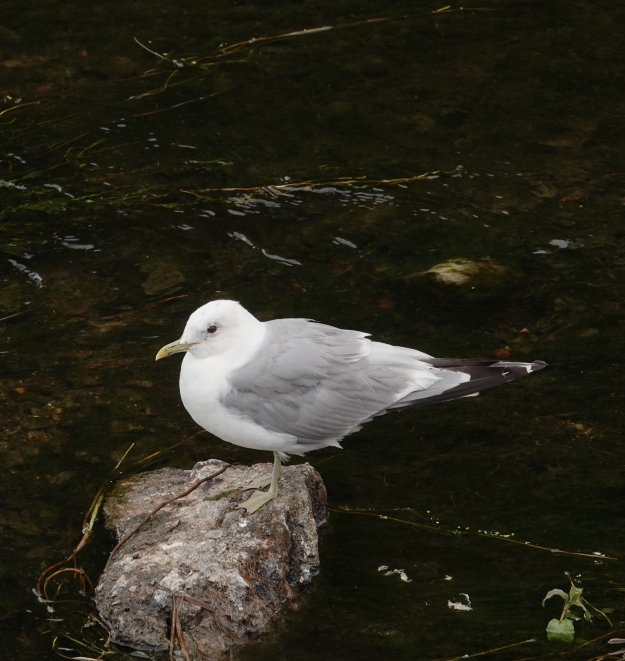 The Black-headed Gull is very common in Ireland. The head is really more of a dark-chocolate brown colour. 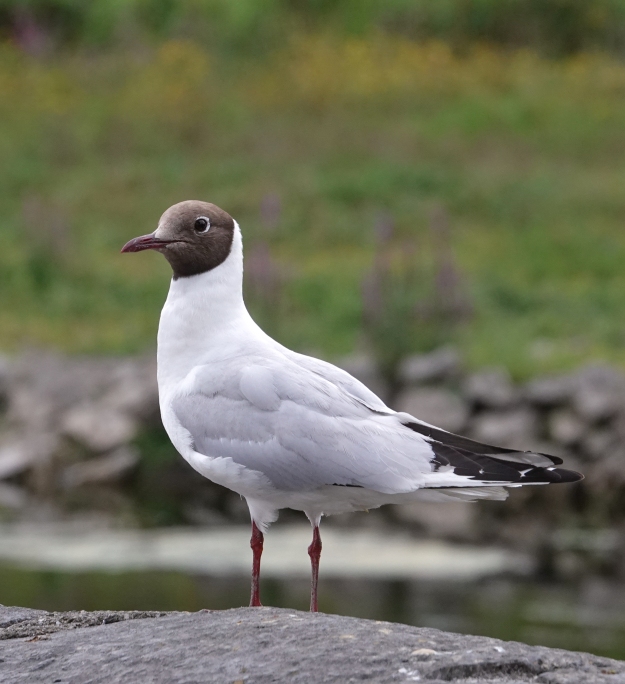 Black-headed Gull. This gull is an adult non-breeder. 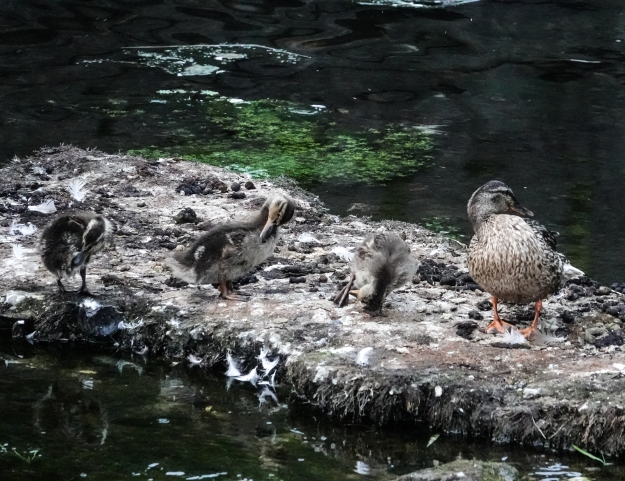 Here are some hybrid ducks: 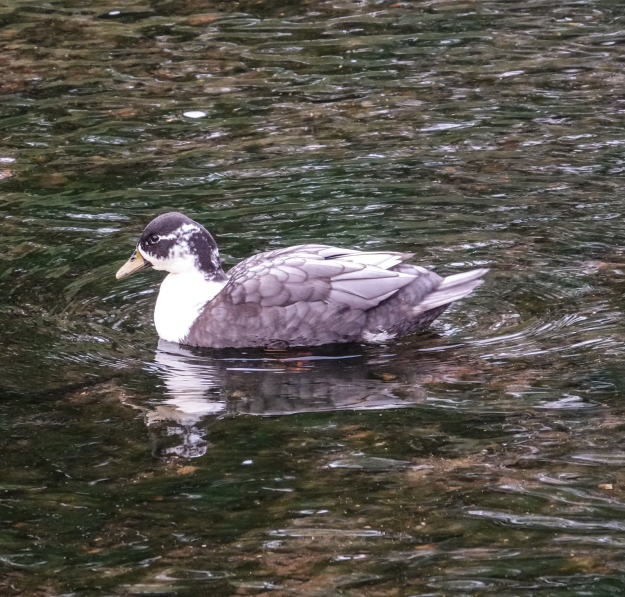 I was interested to see this Grey Heron. Grey Herons look similar to our Great Blue Herons but I have never seen a Great Blue on a roof top.

Pied Wagtails with their wagging tail behaviour are very common in Ireland. 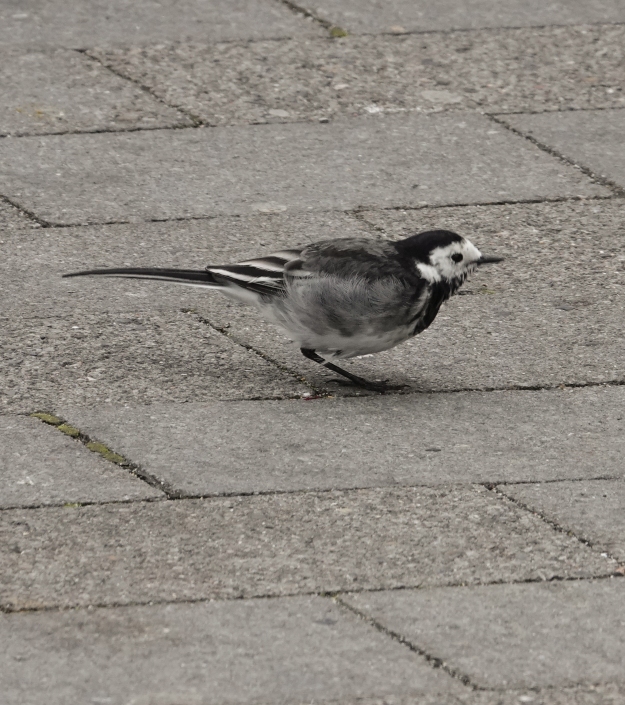 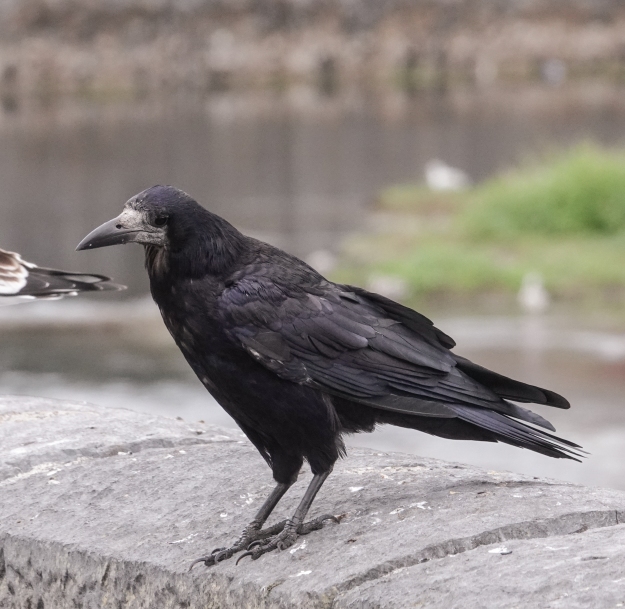