Damoy Hut is preserved as a museum. It was originally used as a shelter for employees who looked after the refueling of airplanes here. I spent my morning supervising guests as they visited the hut and signed the guest book. A pair of skuas made quite a fuss when I first arrived and I discovered that their chick was walking about under the hut. 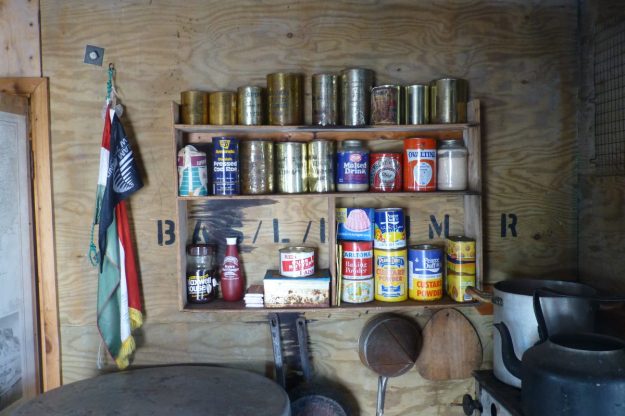 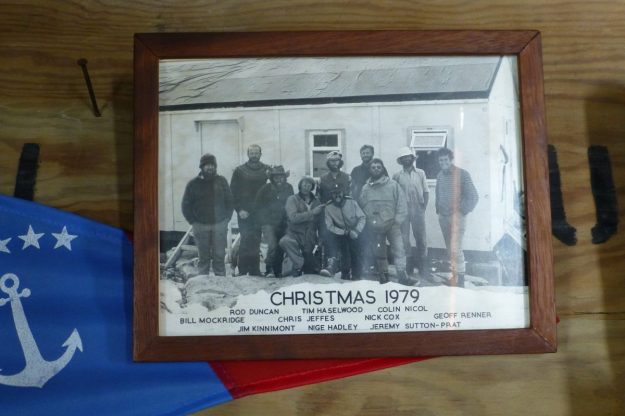 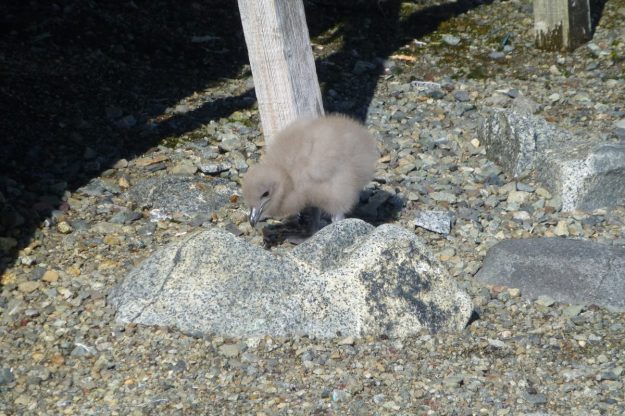 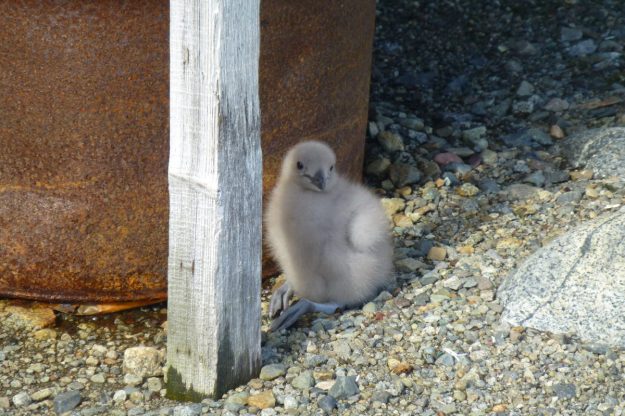 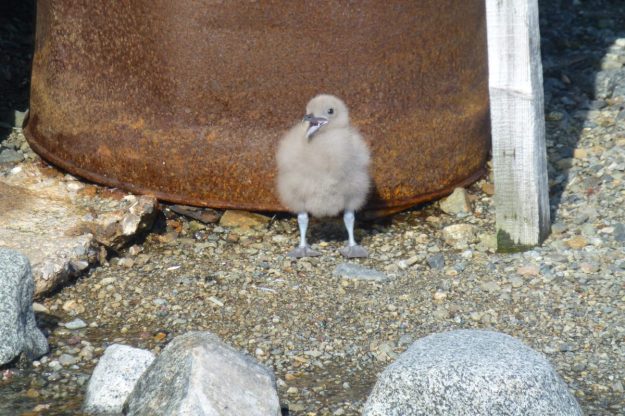