Whaler’s Bay is located on a volcano caldera which forms the center of Deception Island. The volcano last erupted in 1969. For many years this was an important whaling station. It is said that the water in the bay was stained red in those days from the slaughter.

I have visited this place at least 10 times and love the area at “Neptune’s Window.” There isn’t much wildlife here because the sea water is almost warm due to continuing volcanic activity below. This results in poor food supply for animals and birds. 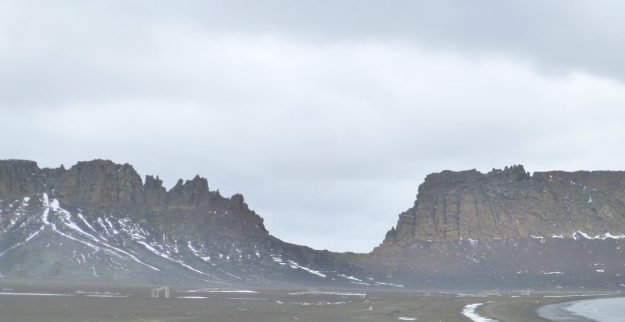 The wind is so strong here that it blew down part of the “cathedral crags” and formed Neptune’s Window.

View across from the whaling station

Water boat used to bring fresh water to the station 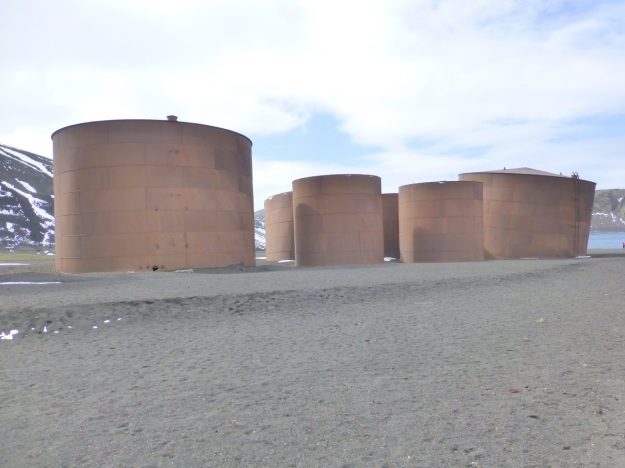 There is a large Chinstrap colony at Baily Head on the exterior of the island. 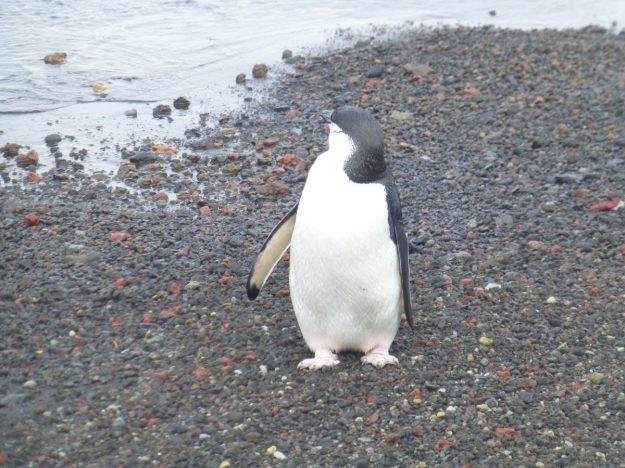 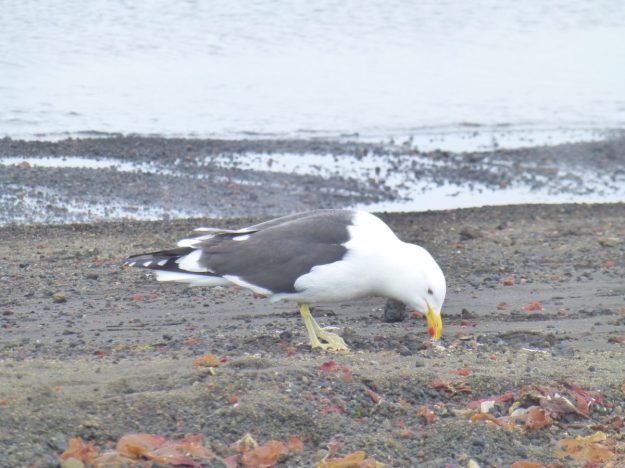 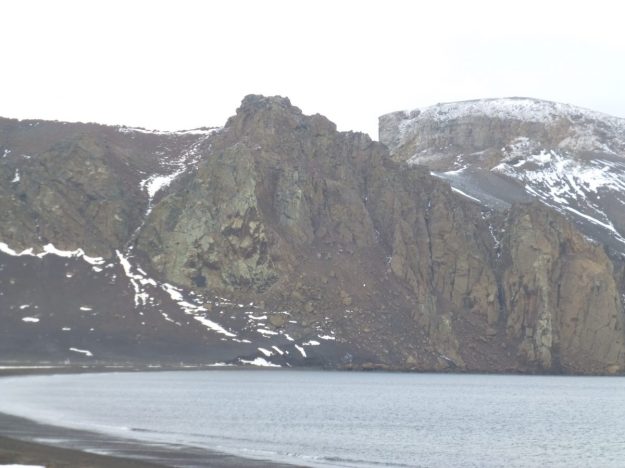 The entrance to Whaler’s Bay is just before the mountain and is called Neptune’s Bellows.